9 Classic Vodka Cocktails Everyone Must Know 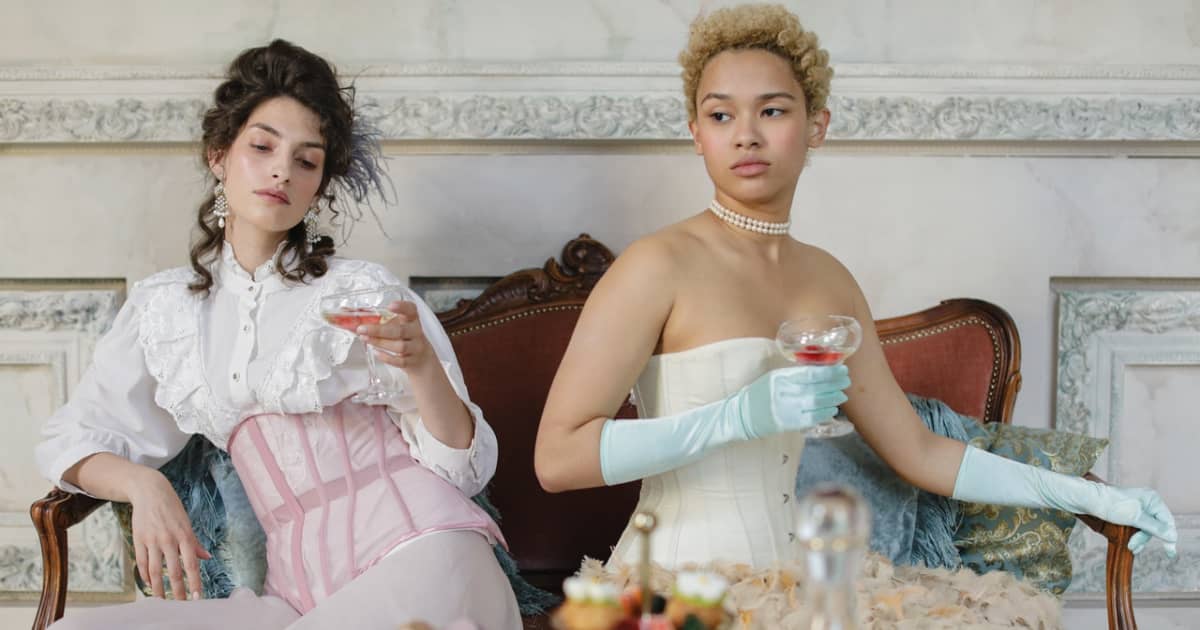 When people think of vodka, the line “shaken not stirred” of James Bond fame might come to mind. But vodka has a longer history than a movie quip. Did you know that vodka is one of the world’s oldest spirits? It is believed that the origins of vodka came from Eastern Europe in the Middle Ages.

While vodka has been a standard drink in many European countries for centuries, it started to gain popularity after the end of Prohibition in the USA. It has often been used as a replacement for gin as it was cheaper and more accessible, as vodka can be made from almost anything.

Most people know potato or wheat as the main ingredient, but vodka can be made from whey, quinoa, barley, rye, corn, or even fruit. Although vodka is a neutral spirit, what you make it with will determine its subtle flavour. For instance, corn will make it sweet, and fruit will make it, of course, fruity.

There are basically two ways to enjoy vodka, straight-up or in a cocktail. For drinking vodka straight, it should be nicely chilled or poured over ice, and preferable with a smoother, higher-quality brand. Vodka has a reputation as being odourless and tasteless, but this is wrong. The flavour of vodka is very subtle but noticeable when drinking straight-up.

When drinking vodka cocktails, however, you don’t need premium vodka – in fact, that would be a waste of expensive vodka. Because of its subtleness, the flavour of vodka is lost when you add a mix. That doesn’t mean you should use a really cheap one as cheap vodkas can make a cocktail taste rather harsh.

So if you are looking to expand your vodka cocktails experience, let’s look at some popular ones that everyone should try at least once (it will probably be more!).

Although the “Cosmo” has been around since the 70s, it was the movie Sex and the City that really made it famous. You couldn’t go to a bar or club without seeing more than a few people with one in their hand. But, like the show that made it famous, it slipped from popular culture for a while.

Luckily, Cosmo is now making a comeback, and we have it all bottled up and ready to serve.

A tasty blend of triple sec, cranberry juice and fresh lime beefed up with vodka make this pretty pink drink as refreshing as it is potent.

The Moscow Mule was invented at the Cock n’ Bull pub in Hollywood in 1941, that much is certain, but the actual details are a little hazy. The owner, Jack Morgan and Marketer John Martin claim to have invented the drink, but the bartender Wes Price claimed it was he that came up with it. Regardless of who gets the credit, the drink is delicious and refreshing.

If you want the best-tasting Moscow Mule, you need to use a good spicy ginger beer together with ice-cold vodka and it must be served in a copper cup.

The 80s are known for a few things: music, big hair, and beach cocktails, with the Sea Breeze topping the list. The original recipe from the 1930s was made with grenadine and gin, and it wasn’t until the 60s that the vodka and cranberry version came into being. The cranberry industry hit a crisis and so a collective of growers called Ocean Spray came up with new ways to enjoy cranberries. What they came up with is the modern-day Sea Breeze with vodka.

With a refreshing combination of cranberry and grapefruit juices propped up by vodka, the Sea Breeze is one of the best vodka cocktails to try on a hot day.

Originally called Vodka Espresso, this vodka cocktail was created in the 80s at Fred’s Club in England by bartender Dick Bradsell. Bradsell claims it was made for a famous model that came to the bar one morning and asked for a cocktail that would wake her up. His answer was the combination of espresso, vodka, and coffee liqueur.

The first one might have been served in the morning but this sweet frothy martini is an excellent after-dinner drink with friends. When making your own at home, be sure to garnish it with three coffee beans that represent health, wealth, and happiness.

Did you know 2021 was the 100th anniversary of the invention of the Bloody Mary? As with most cocktails, there is a little controversy as to who invented it and when. Most credit goes to bartender Fernand “Pete” Petiot of Harry’s Bar in Paris.

Unlike most vodka cocktails, this one is a morning drink, said to be a good cure for hangovers. With a concoction of tomato juice, horseradish, tabasco sauce, Worcestershire sauce and vodka, it packs a punch in the flavour department.

Trust the Aussies to come up with a purple cocktail. The distinct colour comes from the mixing of Blue Curacao and grenadine or raspberry cordial. It all depends on how much you add!

The Fruit Tingle is like the candy it was named after, it may not be the most refined cocktail, but it is so much fun to drink. The taste will take you back to your childhood eating Fruit Tingle candies, but with a kick.

The Vesper Martini was actually created by Ian Flemming in the 1953 James Bond novel “Casino Royale”. And it has enjoyed a resurgence with the 2006 version of the film. There are three ingredients in this cocktail: vodka, gin, and Lillet, which gives it a fruity flavour. Soon after the movie was released, the Vesper Martini vodka cocktails started appearing on menus around the world.

There is only one thing Mr Bond gets wrong when ordering the martini, it should be stirred not shaken. Shaking a pure spirit drink can over dilute it and ruin the flavour.

Sweet, refreshing and with a heck of a kick is a great way to describe the Caipiroska. The cocktail is a variation of the Brazilian Caipirinha, but instead of cachaca rum, there is vodka. Freshly squeezed lime juice and sugar make it sweet and tart at the same time.

The first sip may give you a shiver but after that, they go down a treat so take it slow.

Since its discovery, we can’t imagine the cocktail world without vodka. Some of the most iconic cocktails are made with vodka. It is a neutral liquor that can be paired with almost any ingredient, making it extremely versatile.

Whether you want a cocktail to enjoy at home after work or one when you are out clubbing, there is a vodka cocktail for every occasion. And any of these classic vodka cocktails will remind you why vodka is still the number one spirit in the world.

Get cocktails and bar accessories delivered to your door and enjoy quality cocktails at home. Learn to mix your own with our stylish barware and all Australian cocktail kits or enjoy pre made cocktails you simply pour and enjoy. Shipping Australia-wide is just $10 on all orders through The Cocktail Shop.

Be inspired with new cocktail recipes, our latest
cocktail kits, new products and special offers delivered
straight to your inbox.